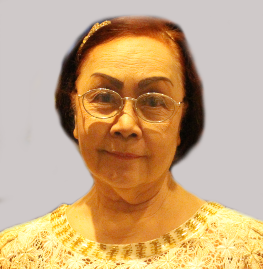 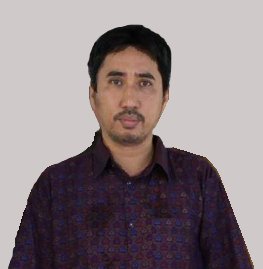 Prof. Yusuf Morales,PhD is a visiting  lecturer and member of the board of advisers of Al-Qalam Institute of Islamic Identities in Southeast Asia, at the Ateneo de Davao University (ADDU), Davao City. He is also a senior fellow at the Institute for Comparative and Advanced Studies (ICAS Phils), a think tank organization focusing on Muslim grassroots capacity building and alternative Muslim religious education, and is formerly a consultant to the Chair of the technical panel for Islamic Studies of the Commission on Higher Education.  He served as a Technical Consultant to the Office of the Secretary , National Commision on Muslim Filipinos (OSEC-NCMF). Prof Morales, holds several PhD’s (hons) and is currently working on a DProf degree in Muslim civilizational studies. Prof. Morales has written on Islamic Theology, Moro History and Culture, Islamic Eco-theology, Islamic Philosophy Islamic leadership ethics and ethics and Interfaith Dialogue. He is currently serving as in Ateneo de Zamboanga as the Presidential Assistant for Islamic Affairs. 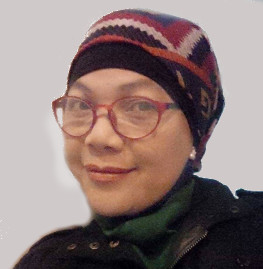 MUCHA-SHIM LAHAMAN QUILING is a native of Sulu and considers herself the traditional Bangsa Suluk for she is a hybrid of the Sama and Tausug. A daughter of the clan of Panglima Saipuddin from Laminusa island, Siasi, Sulu, she prefers the ethnic ascription as “Sama Laminusa”. Her maternal grandfather is a Tausug of Silangkan, while her paternal ancestors are from Luuk, Sulu. has two children: daughter Mycha Ramada (26) and son Muhammad Ysa (20).

In 1998, she founded the Lumah Ma Dilaut Center for Living Traditions, a nongovernment not-for-profit peoples’ organization that provided culture-integrated and values-based education for the Sama Dilaut in Rio Hondo and Mariki in Zamboanga City and in Tampalan, Malamawi island, Isabela City in Basilan. She also initiated to set up an educational program in Jolo Sulu that integrated Islamic traditional knowledge in Highschool values education program QALAM or Qur’an-based Alternative Learning Module, that were piloted in three public highschools in Jolo Sulu in 2002-2007.

In 2009 she embarked on a journey from her home-seas in Sulu to trace the historical migration route of the sea-faring ancestors that brought her to the backdoors of Nusantara in Indonesian Borneo of eastern Kalimantan in Kota Tarakan and Sulawesi, Indonesia. It was also an opportunity for her to work on her doctorate degree in Interreligious Studies at the ICRS program in three consortia institutions of Universitas Gadja Madah, Universitas Islame Negara and Universitas Kristen Dita Wachana in Yogyakarta Indonesia. In 2011-2012 she was awarded the Asian Public Intellectuals (API) Fellowship by the Nippon Foundation to further her research on the lost language and vanishing voices of the Sama diaspora.

Vice Chairperson and Chief Executive Officer of a professional think-tank of Sulu intellectuals called the Sulu Current Research Institute (SCRI) and founding Board of Trustees of Sharif Ul Hashim, Incorporated, Mucha-Shim L. Quiling is listed in the directory of Intangible Cultural Heritage Stakeholders for Southeas Asia” as researcher, keeper and defender of Traditional knowledge of the Bangsa Sama. [February 3, 2017] 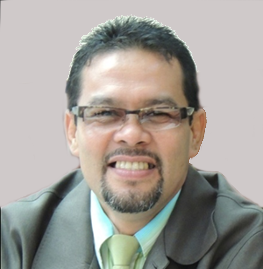 Professor Alih Aiyub is teacher and mentor to hundreds of Muslim and Christian students at the College of Social Work and Community Development at the Western Mindanao State University in Zamboanga City. Prior to working with the University, he served as a Human Rights Officer of the faith-based NGO Task Force Detainees of the Philippines. Known as a Muslim peace advocate, he has served as speaker and presenter to several international conferences on peace building and Muslim rights. His recent travel was his participation in the US Embassy sponsored International Visitor Leadership Program (USA) on Community Activism and Minority Rights.

Mr. Aiyub is a supporter of the notion that democratic principles can and should coexist with Islam. He is a partner of the Philippine Council on Islam and Democracy.

He participated in several medical and relief missions in many parts of Mindanao, mostly in conflict affected areas.