The narrative of the Bangsamoro is one that many of the Filipinos should acknowledge. Our struggle for self-determination is rooted in a history that is often misunderstood and neglected.

Visiting various communities in different areas where a number of Bangsamoro people reside, I’ve seen how the people are tired of decades-long conflict and only looking forward to having better lives. Mostly, they want a government committed to the people: better governance with genuine care and support, delivering basic services, promoting cultural and religious tolerance, and believing that a nation’s political and cultural legitimacy must be rooted on the informed and manifest consent of the governed.

The Enhanced Bangsamoro Basic Law or the BBL: BTC Version, reflects the views, values, and aspirations not only of the Bangsamoro people but also the Indigenous peoples in Mindanao.

The Bangsamoro deserves to have a special political entity. The Moros have been fighting for it and will continue to fight for it, not only because we constitute the poorest of the poor in our country nor the most conflict-torn, alienated, neglected, discriminated and marginalized — which has made us the basket case in our part of the world on human development; but also because we do not want our youth and the next generations to experience the same forms of oppression and tales of betrayals. 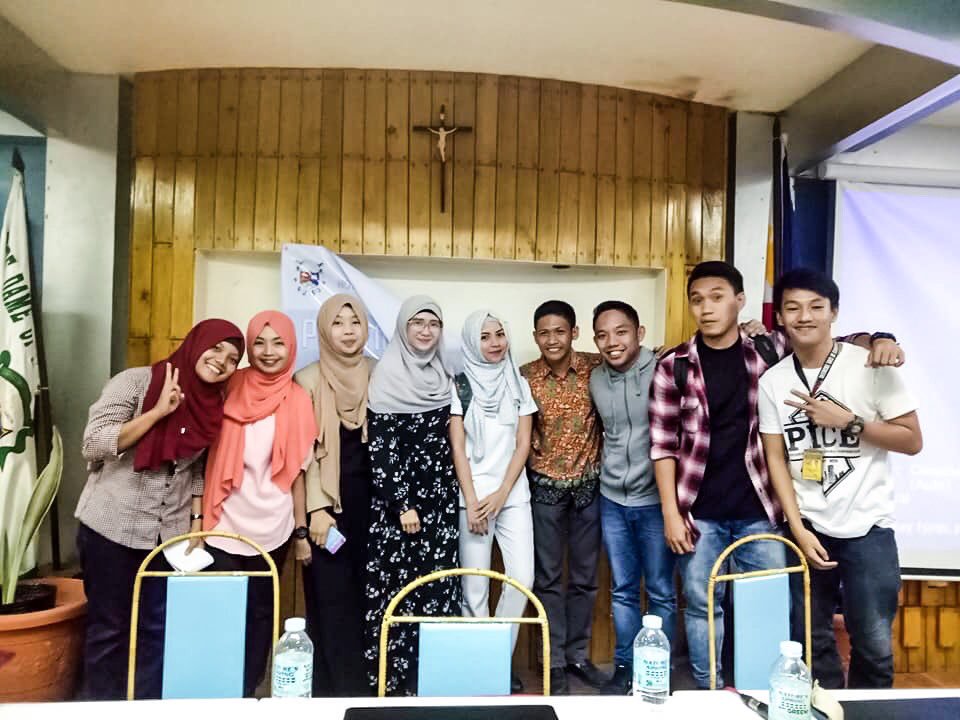 To the opposition to the BBL, why would you deny the Bangsamoro the powers and rights that you granted and willing to grant to foreign interests? Why would you not want to empower the poor and establish a social justice imperative?

Is it because it would endanger your control of economic and social policies?

Sure, it is easy to get involved in many discussions online, with privilege rearing its ugly head every so often. In these, it is easy to highlight the differences people have — you’re from Luzon, you know nothing about the real situation here; you’re from Mindanao, all you know is war; you’re a Bangsamoro, you are just uneducated terrorists wanting to take hold of Mindanao, nothing more than a “mananakop” (conqueror) and not worthy of self-governance because “ni hindi marunong gumawa ng pandesal.” (They do not even know how to make pandesal.)

(Before there was ever a Philippine nation, the Moros have already had their own nation. The Moros, up until now, have never been captured or colonized and are continuing to stand up and fight.)

When we recognize that there are histories and narratives apart from our own, then we would be able to learn from each other and build a nation less vulnerable to division, discrimination and neglect– one that accepts, recognizes and respects the narratives of others. 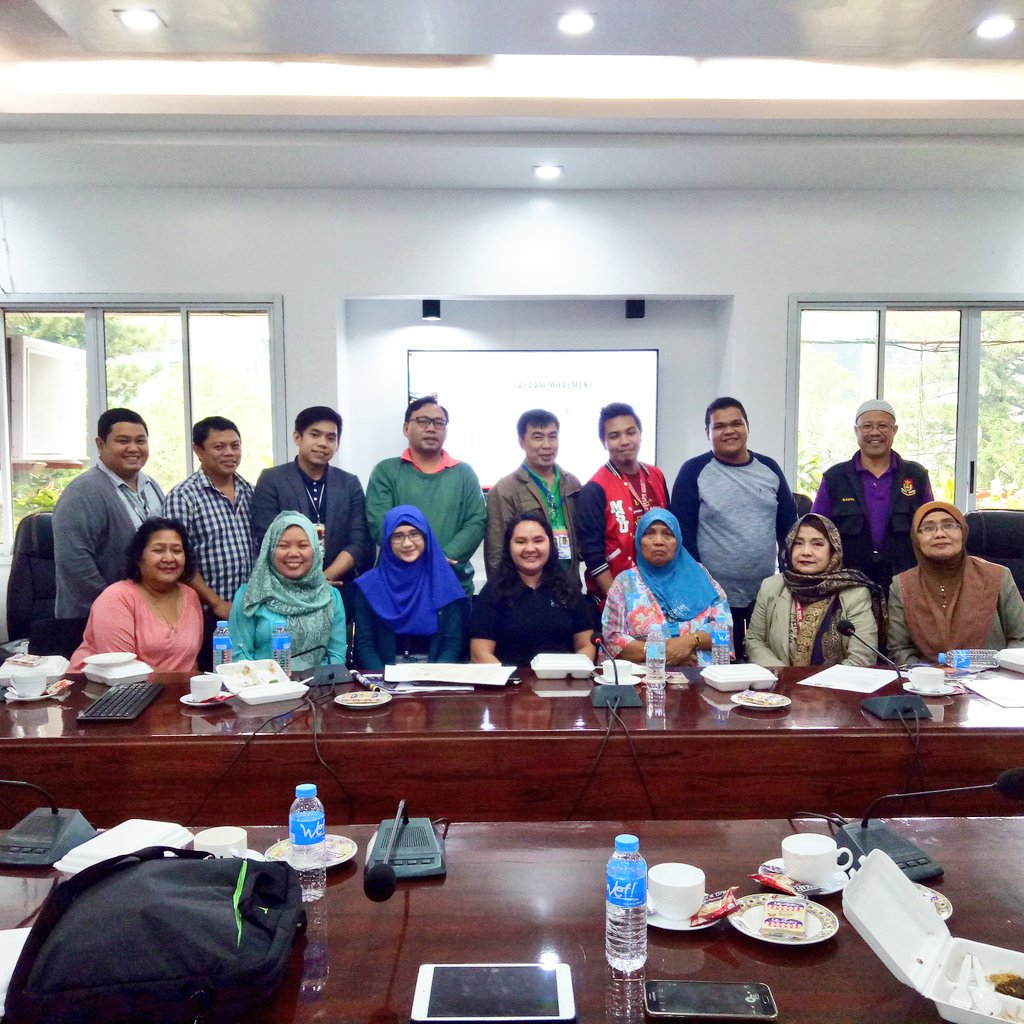 To my Moro brothers and sisters, we will never give up because we, as Muslims, have the most enduring hearts.

When the Qur’an says: “O you who have believed, seek help through patience and prayer. Indeed, Allah is with the patient.” (2:153), believe that for the longest time, in all our struggles, Allah Subhannahu wa Taala has always been with us. By His decree, bi ithnillah, He will grant what is due to those who sincerely persevere. If not in this lifetime, then perhaps in the Hereafter, In shaa Allah.

Let us remember that the use of the term ‘Bangsamoro’ with its loaded meaning marked the time then that we, the peoples ourselves used the term in a positive light, an expression of our self-determination and sovereignty as one ummah and peoples of a shared identity, faith and historical heritage.

The passage of the enhanced Bangsamoro Basic Law is a social justice imperative.

Let this social justice no longer be postponed!

In Allah’s Will, we will never give up!