Behind The Veil: A Mutanaqqibah’s Dream for Peace

In light of Davao City’s recently-passed ordinance protecting the rights of Muslim women everywhere to wear the hijab, niqab, and burka – here in Davao City, which is a melting pot of cultures, the hijab is a normal sight. Encountering a niqabi, especially in this society, is a new experience. 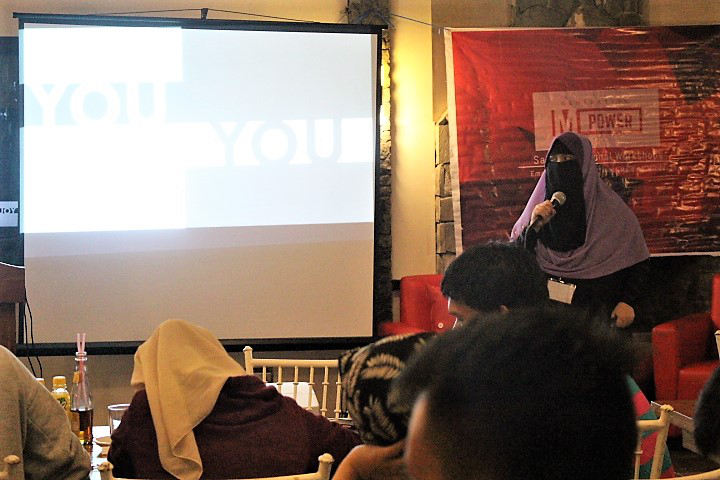 “What people fail to realize, is that those of us who are niqabis, we are people, too.” Star recounts. “I have had a lot of people – even my fellow Muslim brothers and sisters – comment and tell me that the niqab is not obligatory. But it’s my choice. I choose to wear it, and I am more comfortable in it.”

To most people, and even her fellow classmates and friends, this was a big change. This also made her stand out from the rest of the Atenean community, and even the outside community. Initially, wearing the niqab was a large adjustment for her, but Star took it upon herself as a point of wanting to embrace Islam further. 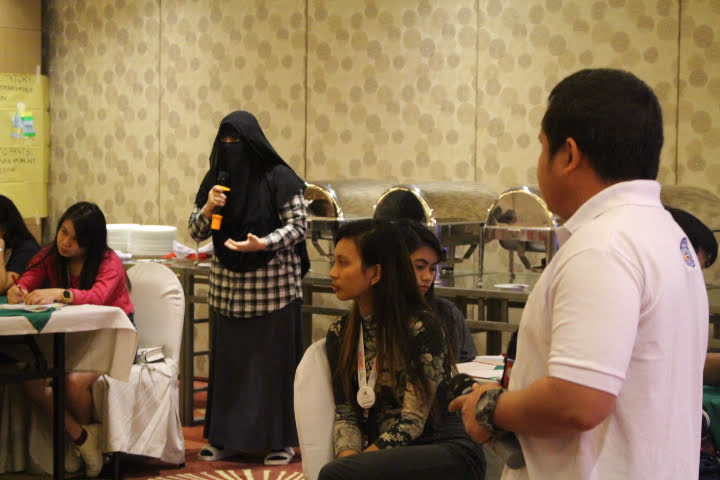 “Oddly enough, my niqab became a part of me and how I presented myself. Even when people couldn’t see my face, they still recognized me. I want to prove to people who think those who wear the veil, to people who think that Muslim women are oppressed: No. We’re not. This is my choice, and it has allowed me to do a lot of work – while the whole world thinks that this keeps me from being a productive member of the society and the Muslim ummah.”

Indeed, Star is not like how most people view niqabis. Most people who meet her for the first time are drawn in by her personality, her intelligence, and her humor. This is a far cry from how most Muslim women are perceived – to be meek, quiet, and speak only when spoken to. As Salaam Movement coordinator, she is active in pursuing interfaith and peace-building initiatives and speaking on behalf of those who are in the grassroots or in war-torn areas. 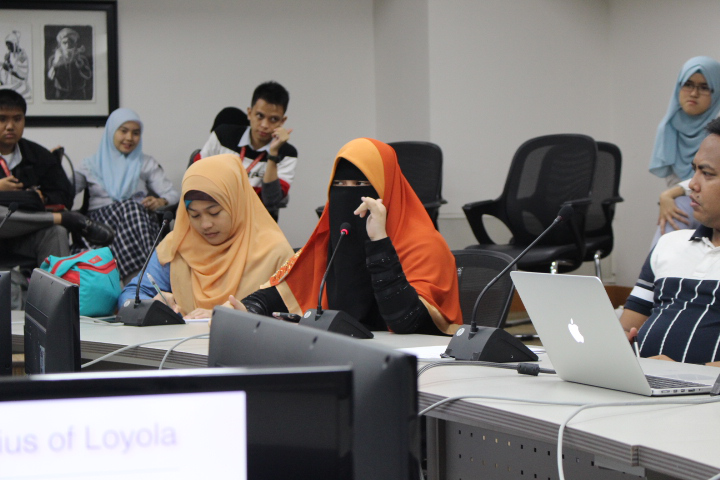 “It has always been my dream to be able to have both the elite and the poor of our society meet in the middle. To bring those who are on top to the grassroots, and to uplift the grassroots into our world and show them that there is a different path other than kill or be killed.” Star gestures to herself. “I mean, I used to dream of being a niqabi, fighting in the battlefield when I was only eight years of age because I thought it was the right path to take. Ironically, I now work on behalf of preventing and countering violent extremism, against my dream as a little kid.” She adds with a laugh.

“This change in mindset I owe to my teachers in my madrasah years. Then I thought, just when I was almost losing hope – change is possible – and that I could make that happen, just as my teachers did. I strongly believe I can do and be that, as Salaam Project Coordinator.” 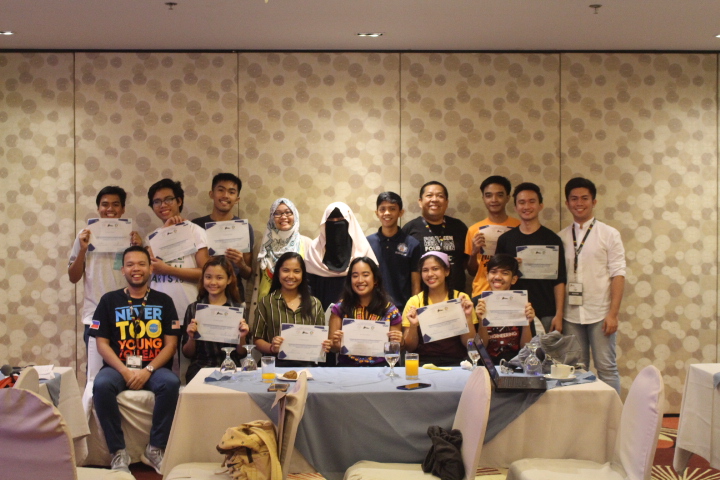 What’s next for Salaam Movement? “To be able to gather the youth, and do just that –have everyone meet in the middle.” Star shares, and even through her niqab, you can see that she is smiling. “We are holding a National Conference for Muslim Youth and recognizing the good work done on behalf of peacebuilding.”

Truly, no matter how one presents themselves, we can always learn from other cultures and empower others. Whether you are a mutanaqqibah, a hijabi, or even if you aren’t a Moro person, one can still pursue the ideals of peace and interfaith relations.